Holloway prison to be transformed into more than 1,000 homes after £81.5m sale 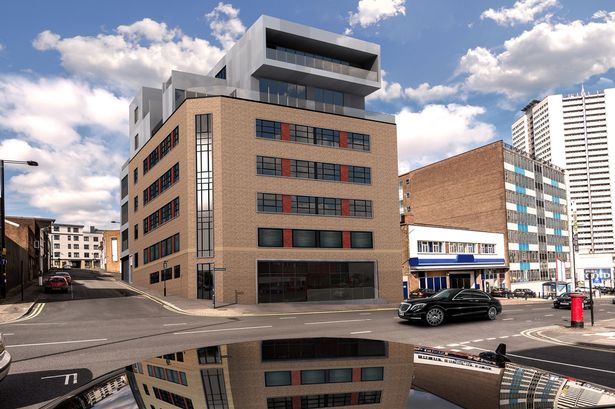 More than 1,000 homes, of which at least 400 will be social housing, are due to be built on the site of the old Holloway Prison.

After standing empty for more than two years, the Ministry of Justice has revealed that the prisonhas been sold to the housing association Peabody.

Under the terms of the sale, Peabody, along with its partner, the housebuilder London Square, are obliged to build at least 50 per cent affordable housing. Peabody, which borrowed £42m from City Hall to buy the site, has commissioned architects Allford Hall Monaghan Morris to build the homes, of which 600 will comply with Mayor of London’s definition of “affordable housing”, which is aimed at those earning a maximum household income of £60,000.

Thanks for your interest in Studios Holloway.

Enter your details below and one of our team will be in contact shortly to help with your requirement.