Why London is the tech city of the future 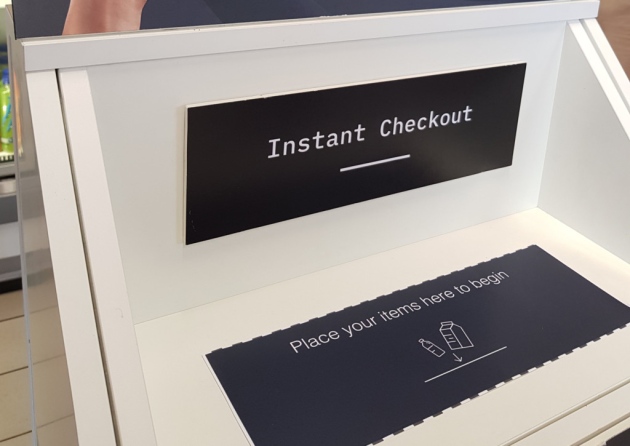 This week, it was announced that thousands of mobile “mini-masts” will be attached to lamp-posts all over the capital in a push to make it the most advanced “hotspot city” in the western world. IBM has opened a hi-tech mini-mart in Holloway Road N7 — using radio frequency ID chips to track items as they move just like the Amazon Go superstore that opened in Seattle recently.

“London’s a great test city,” says Kathryn Bishop at The Future Laboratory, a futures consultancy group. “It’s attractive for companies because it’s busy but small enough to get a data set and understand how people use new systems. People want to try what’s new. There’s a fever to be ahead of the curve.”

The city is limbering up for more: we’ll be rolling out 5G networks — 40 times faster than 4G — to cope with soaring demands on data by the early 2020s. Driverless cars are already being tested in Greenwich and Queen Elizabeth Park, and the advent of the world’s first purpose-built, zero-emissions taxi fleet aims to give Uber a run for its money.

Clean Air »
« Got a new business idea? – learn how to start your own business in Holloway

Thanks for your interest in Studios Holloway.

Enter your details below and one of our team will be in contact shortly to help with your requirement.